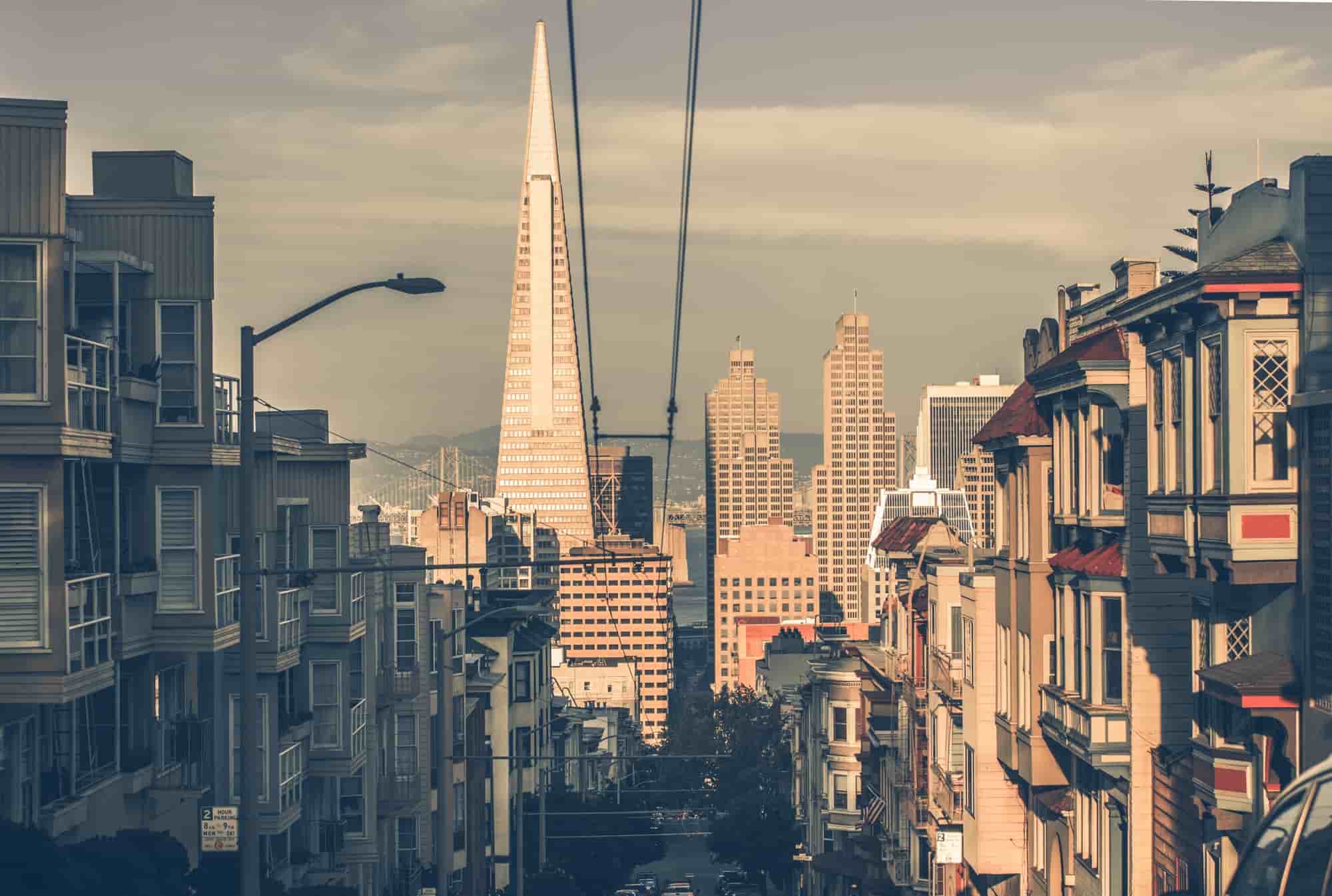 As transactions are sensitive strategic processes, names of companies and executives in all MotionHall case studies are anonymized.

Alex is the newly-promoted CBO of Pomelo Therapeutics, a promising clinical-stage company. He’s been involved in several company financings, commercial processes, and licensing deals. Alex understands what it takes to create a competitive dynamic including the time and effort that goes into a well-run deal cycle.

Alex has previously worked with bankers and consultants to get deals done. While he was sometimes happy with the results from these teams, he was just as often disappointed.

He believes that nobody will care about Pomelo and its patient mission as much as his internal team. If he had more opportunity for involvement in these deal cycles, even led them personally, Alex thinks Pomelo would see better outcomes.

With his new promotion, Alex now resolves to set the banks and consultants to one side and lead Pomelo’s deal as CBO.

It’s all about the relationships

Industry veteran and current Executive Chairman of Gossamer Bio, Faheem Hasnain, had a formative experience with the banks that he detailed at BIO 2017:

“I got a call from our banker; ‘expect to see an offer tomorrow in this really nice range.’” The deal fell through the next day. Hasnain explained the failure:

“The company was a black box to me because I allowed my banker to actually deal with the company.” And he hadn’t formed relationships with the senior officials of the company—people he could have called upon to try and salvage the deal.

Hasnain never made the same mistake again. “It’s all about the relationships,” he said.

Where the banks and consultants often fall short

Bankers and consultants typically have access and established relationships with companies. This can have minor benefits, but in Alex’s experience these companies don’t really transact based on relationships. They transact for value they can understand and which aligns with their strategic priorities.

Alex reasons that if he’s skilled in his approach, he can build these relationships himself. This will both build his own network and keep strategic relationships within Pomelo. By speaking to the value of Pomelo Therapeutic’s asset in a clear way, Alex can start building up his business relationships. MotionHall can help him with this.

Taking control of the deal cycle with OutMatch

The next big question for Alex now that he’s resolved to lead his own process is—how does he open the right doors? How does he figure out how to talk to the right people? To bring them the right message to move his deal forward?

Alex’s explorations of OutMatch, MotionHall’s out-licensing workspace, gave him a clear picture of the market composition for his partnering and licensing deal. By understanding the key attributes of each partner—strategic priorities, pipeline, scientific synergies, key connections—Alex’s team at Pomelo, with MotionHall’s analysts by their side, determined the right strategic message for outreach.

Alex realized he needed to start reputation building many months in advance. This was to bring his preferred companies the message they’d find most valuable, and prove the value of Pomelo’s lead. He resolved to methodically sequence his approaches to both understand the market and drive a competitive dynamic.

“OutMatch has the contextual details I need to understand how to position my asset and navigate a company to ensure the right people understand the value we bring them,” Alex said. He now approaches his candidates in the most proactive way possible. There are relationships, dollars and careers at stake, so he won’t settle for taking a half-measured approach. The MotionHall team worked with Alex and the Pomelo to scale the approach process. “They particularly helped us with precision-tailored presentations and outreach.”

As Alex moved through his cycle he found that, with careful tailoring and a thoughtfully-positioned message, building relationships in biopharma was easier than he thought. “The contacts I’ve made are amazing for me at this stage in my career.”

Alex had some tense moments and difficult choices in completing his first self-led deal cycle. But the experience was rewarding:

Alex drove good deal terms to keep Pomelo Therapeutics in a position to build its optimized pipeline into the future. But, possibly more valuable, Alex generated the kind of relationships that should lead to continued opportunities for him and Pomelo into the future.

Now that Alex has gone through this process once, he’ll be running all his deals personally. This is because he knows the kind of benefits can be gained from forging deep, lasting relationships himself.